In 2016, more than 1,400 participants and 186 speakers debated topics in the life sciences in Barcelona as part of B·Debate - International Center for Scientific Debate Barcelona, an initiative of Biocat with support from the “la Caixa” Foundation that promotes top-notch international scientific events to foster dialogue, collaboration and open exchange of ideas, initiatives and knowledge among experts of renowned national and international prestige. In its eighth year, B·Debate once again helped make Barcelona a benchmark in generating knowledge and Catalonia a country of scientific excellence.

The eight sessions held in 2016 allowed participants to delve deeper into the genome, cancer, mental health, rare diseases and the microbiome, among other topics. At these debates, 46% of the speakers were foreign, highlighting the more international side of research in these areas of science.

The B·Debate events have their own website, featuring all the material generated at each session. In September 2016, a new, more dynamic website was launched to boost the visibility of these scientific events. The new platform aims to maximize dissemination of the debates to the scientific community and society in general. The site offers information on all of the activities held under the B·Debate brand in a way that is easier to understand, simpler and more organized, with a clear structure and good browsing flow, making it more usable. B·Debate also shares the knowledge and results obtained through the debates in news articles and synopsis. The site is available in English and Catalan.

The 2016 program featured the following sessions:

· The Barcelona Debates on the Human Microbiome. From Microbes to Medicines (30 June - 1 July);

· Plant Proteostasis. Towards a Green Based Industry (27-28 September);

· Beyond Cancer Genomes. Barcelona Conference on Epigenetics and Cancer (13-14 October);

· Imaging for Life. From Molecules to Diagnostics and Therapy (8-9 November);

· Drug Repurposing for Rare Diseases. The Cure for the 21st Century (17-18 November). 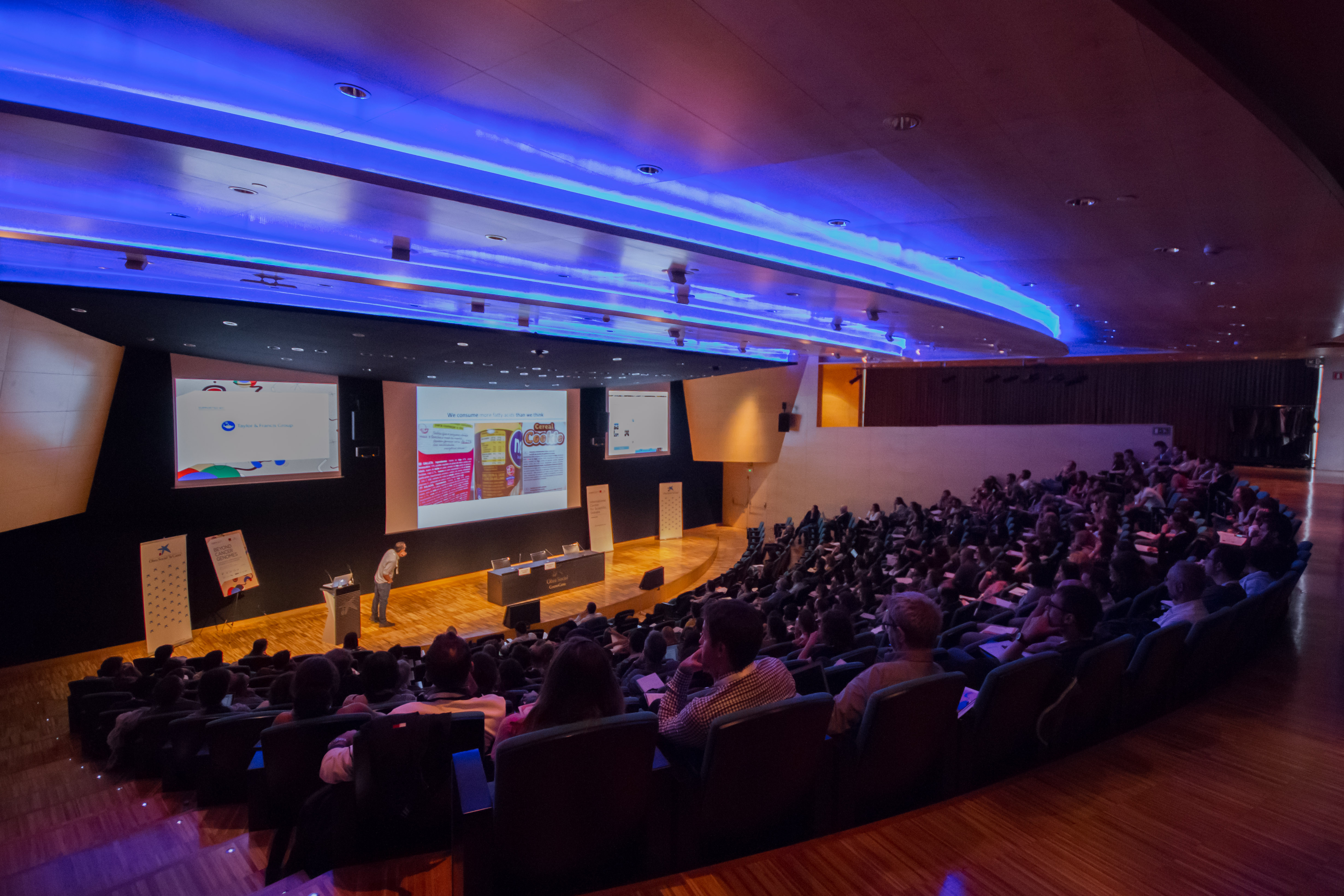 The vast majority of the events were held at Cosmocaixa. 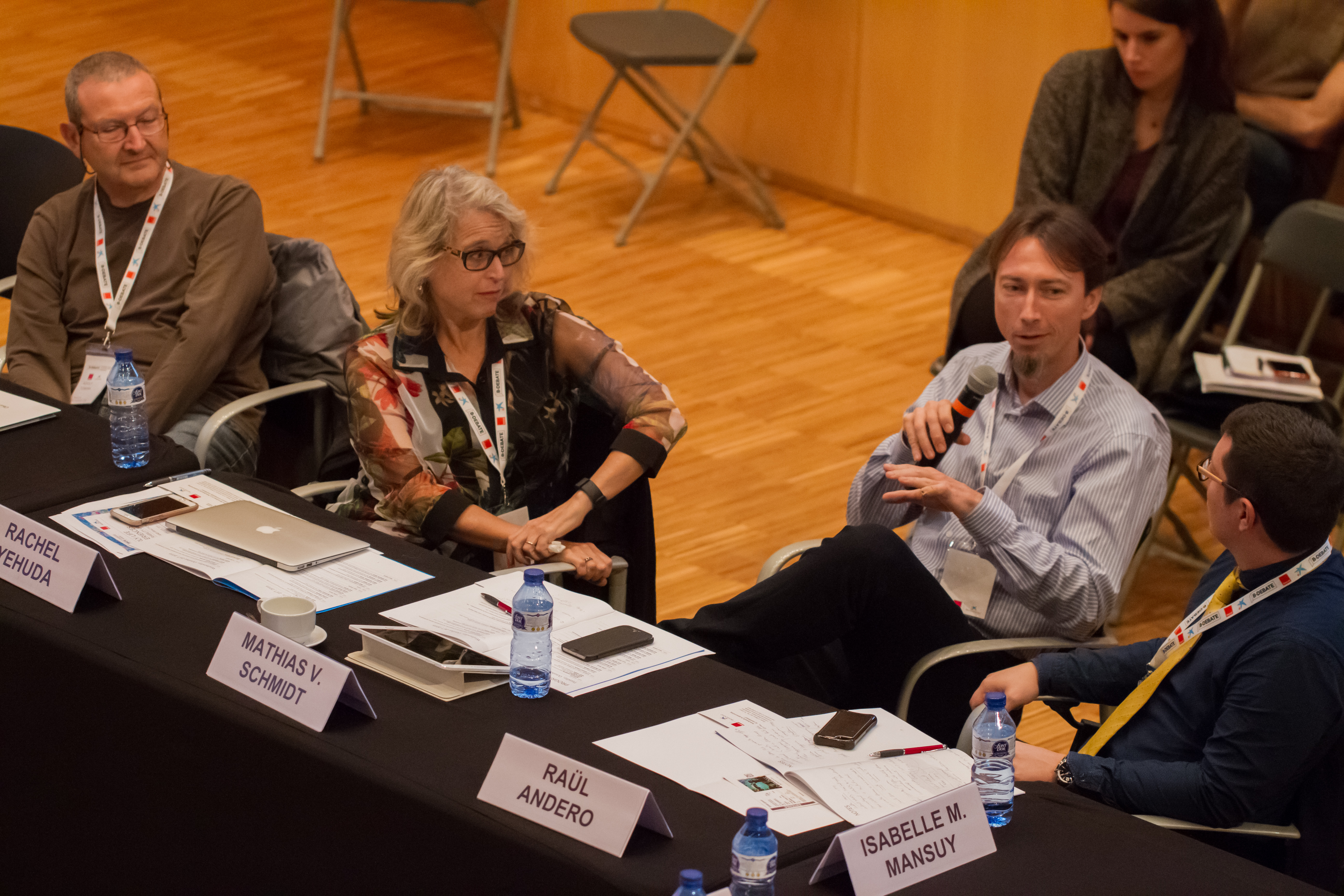 Rare diseases, the genome, cancer and the microbiota were some of the topics of debate in 2016. 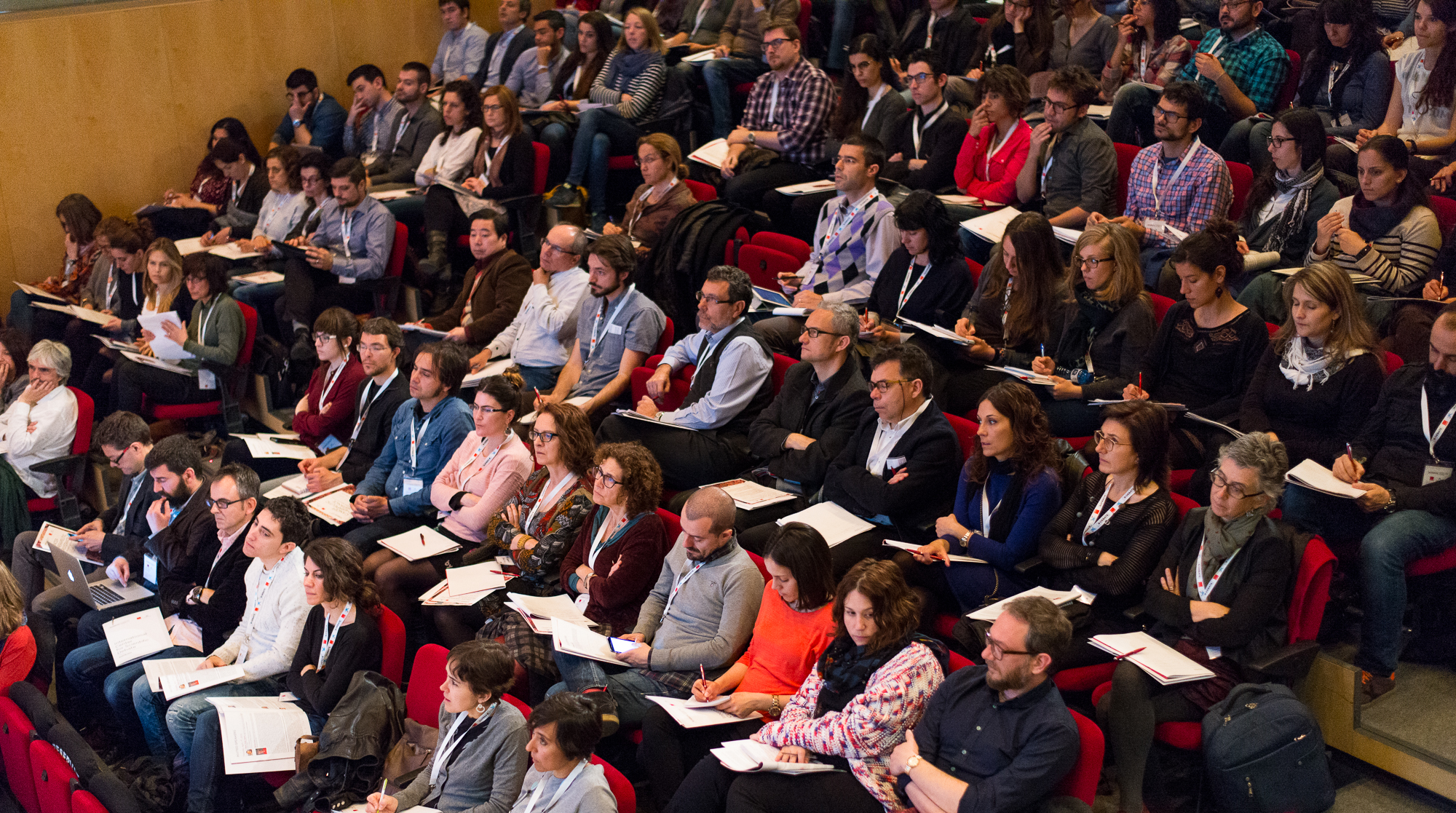