2015 saw the kick off of EIT Health, the largest European initiative in innovation and entrepreneurship for healthy living and active ageing, which gained approval from the European Institute of Innovation and Technology (EIT) in December 2014.

Biocat is an associate member of EIT Health and had been working to promote this initiative since 2008, coordinating and dynamizing the organizations participating in the Catalan/Spanish node to make sure the bid reflected the interests of the Catalan/Spanish ecosystem and had everything needed to win the tender.

EIT Health is a consortium of 140 companies, universities and research centers, all leaders in their fourteen European countries of origin. The local EIT Health node, EIT Health Spain, of which Biocat is an associate partner, is made up of 17 organizations –universities, companies, research centers, hospitals and technology centers- that are leaders in their sector and committed to innovation in health and its impact on improving quality of life in society in general.

In addition to Spain, EIT Health also has nodes in Germany, France, the United Kingdom/Ireland, Belgium/Netherlands and Scandinavia. There are also six regions associated with the consortium, called InnoStars: Croatia, Hungary, Poland, Portugal, Slovenia and Wales.

With a total budget of €140 millions, it is one of the most ambitious publicly funded initiatives in the health arena. Using innovation to leverage growth, competitiveness and social wellbeing, EIT Health aims to create roughly 340 new business ideas by 2018. This not only creates new market opportunities for an average of 70 new start-ups per year but also addresses the healthcare needs of today and tomorrow. Its educational programs will get one million students involved in various programs run by the association. 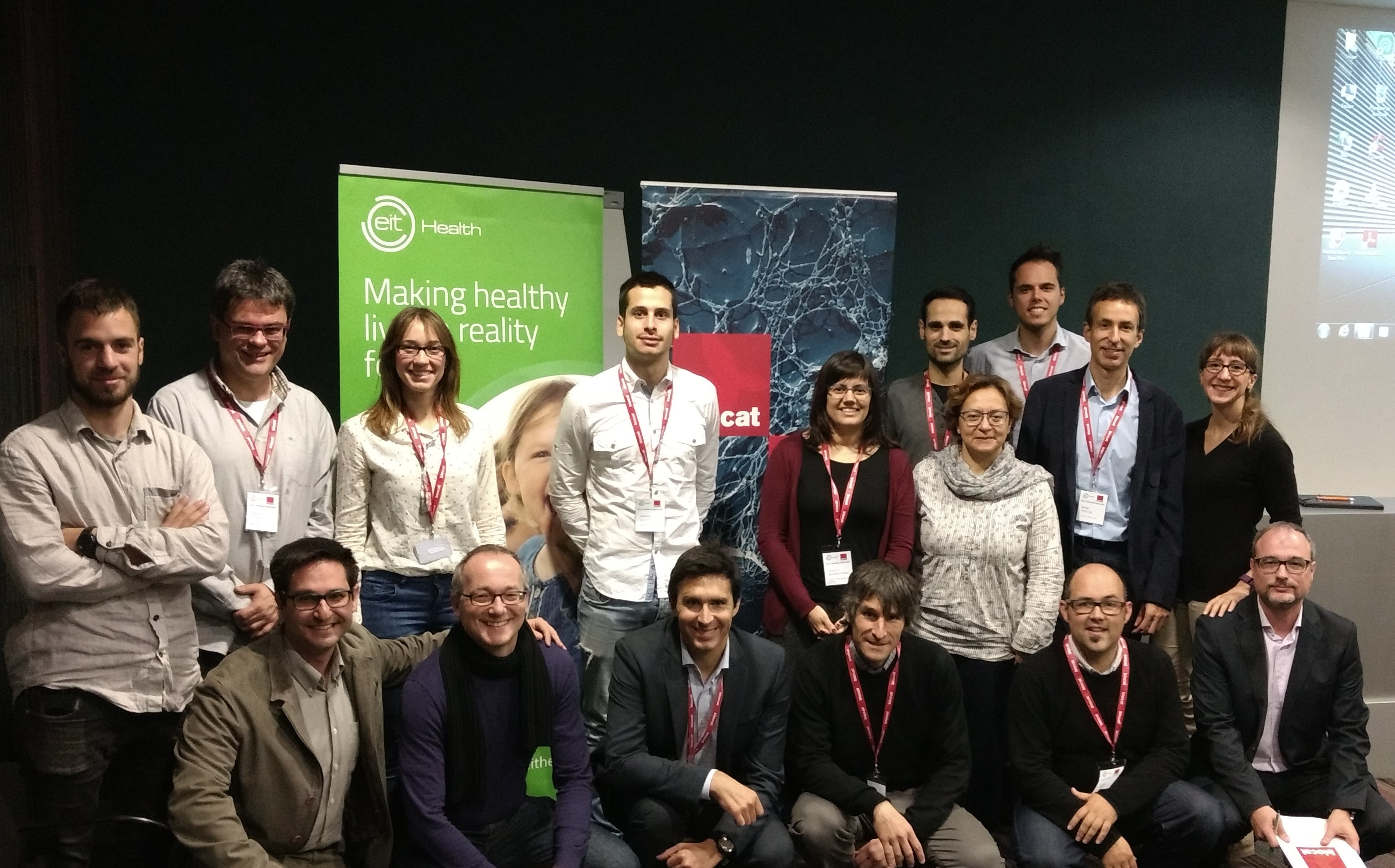 10 teams participated in the Local trainings held in November at the PCB.

In 2016, Biocat participated in the following acceleration programs:

·  Proof of Conceptand Headstart, which promote funding for emerging companies and SMEs to develop new products and services for areas of interest to the EIT

Additionally, Biocat also organized the Local trainings for entrepreneurs with a good business idea in the early stages. The main aim of these sessions is to validate the business model and give entrepreneurs the skills they need to significantly reduce the technological, financial and commercial risks involved.